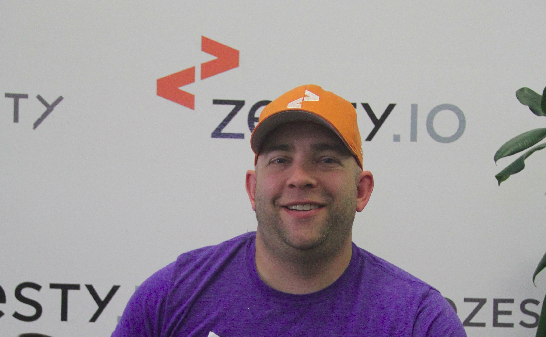 If you have not had the chance to meet Chris, I highly suggest you take the time to do so if you have the chance. Chris is one of the people behind making Zesty.io even more awesome these days. Lately, Chris has been busy setting up the Zesty.io platform on Google Cloud Platform in order to move all of the websites over. There are many reasons behind the switch to Google Cloud that helped us decide to fully migrate. I had the chance last week to sit down with Chris and talk about some of these reasons in order to get a feel for just what this new cloud system is, and why this switch is so awesome for everyone.

So what exactly is Google Cloud, and how does that compare to Rackspace?
Google Cloud Platform is similar to AWS, Rackspace, or Azure; they manage infrastructure and services to host your applications and data on.” With Zesty.io being a SaaS, there are servers running the user’s website, that we will manage, and these names are the companies that provide the infrastructure.

So what about Google Cloud made you choose that over Rackspace?
Difference is that Rackspace has been around for a long time and has produced great business tools, but Google’s tools that they have been using internally for a while and are now making publicly available will fit the needs for Zesty.io as we scale out at a rapid pace. Some tech Google created about 10 years ago is considered cutting edge today.

What was the reason and initial appeal for moving from Rackspace to Google Cloud?
Google’s infrastructure is a well-designed fit for containers using the Kubernetes project.
Their architecture is designed to minimize operations work, saving labor. Using GCP (Google Cloud Platform) we can focus more on writing good software and less on the drudgery of making that software run. Google’s network is remarkable in every respect: good security, bandwidth within the datacenter, between data centers, and out to the greater internet. And their compute nodes are setup in such a way where when they do maintenance they can move our systems around and we don’t even know it. We stay running and focused while they maintain the hardware.

Kubernetes? What is that exactly?
Kubernetes is a container orchestration tool based on Google technology we use on GCP to help us automate and scale the deployment of our software and websites for the users. It helps us think about our applications first and operations a distant second. It also empowers Zesty.io engineers to own what’s running in ops.

What other technologies are you also using?
Kubernetes is built on container technology so we also use docker extensively in development. 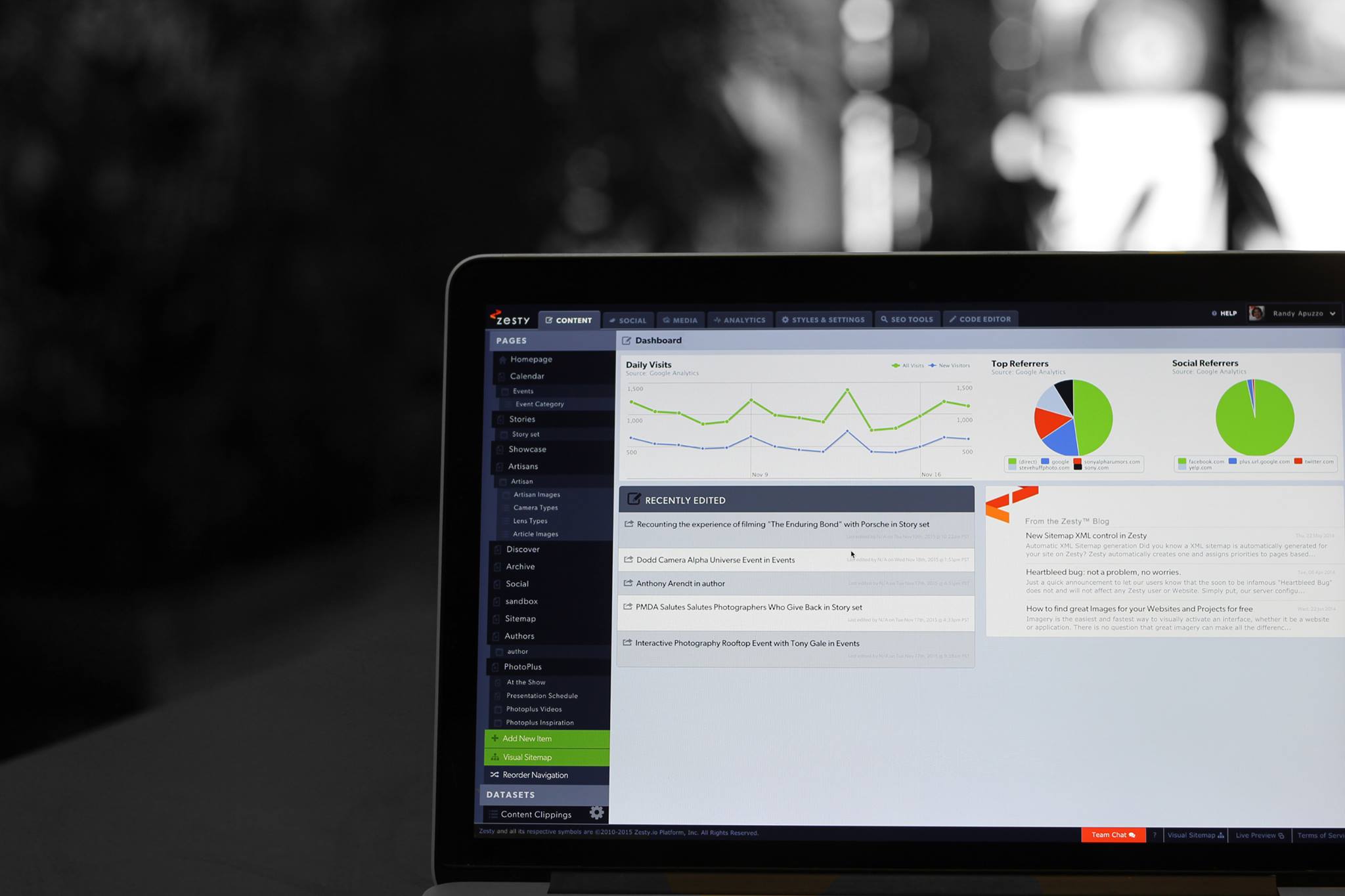 "Kubernetes is a container orchestration tool based on Google technology we use on GCP to help us automate and scale the deployment of our software and websites for the users."

What were some of the major obstacles that you ran into when migrating to Google Cloud?
The technical parts are pretty straight-forward. The hardest part is probably coordinating with customers. We are mitigating this by keeping a Rackspace and Google Cloud in production at the same time giving customers time to update their dns records.

What are some of the benefits Zesty.io users will see from this switch?
The most obvious benefit will the faster page load speeds of Zesty.io developed websites, including slightly faster application load times for Zesty.io developers. In the not too distant future international load times will be very good, particularly for our enterprise customers. In addition, we are pushing a lot of new features to Zesty.io that will be on the Google Cloud version soon for people to try out. The rollout to GCP also improves our software engineer development velocity so we can get improvements delivered to our customers faster.

Even though Zesty.io users have not all been moved to Google cloud, is there the Option to move now if somebody wanted to, and if so how can they do that?
Sure! I would love to help out with that. They can send me an email to [email protected]. After we migrate their site they can update their DNS to point to the new cname when they are ready and customers won’t be able to update their Rackspace website anymore. They will also want to update their bookmarks because the administration URLs have changed but for the time being they will get automatically redirected to the new ones. We can help them with any questions they have. Eventually, we will be updating all websites for all users. If you do not update your cname, it will take a little extra time for your site to load because of additional network routing from Rackspace to GCP.

We blog about industry changes with technology. We send updates when new blogs are posted!

See The Features Zesty Can Offer Your Business